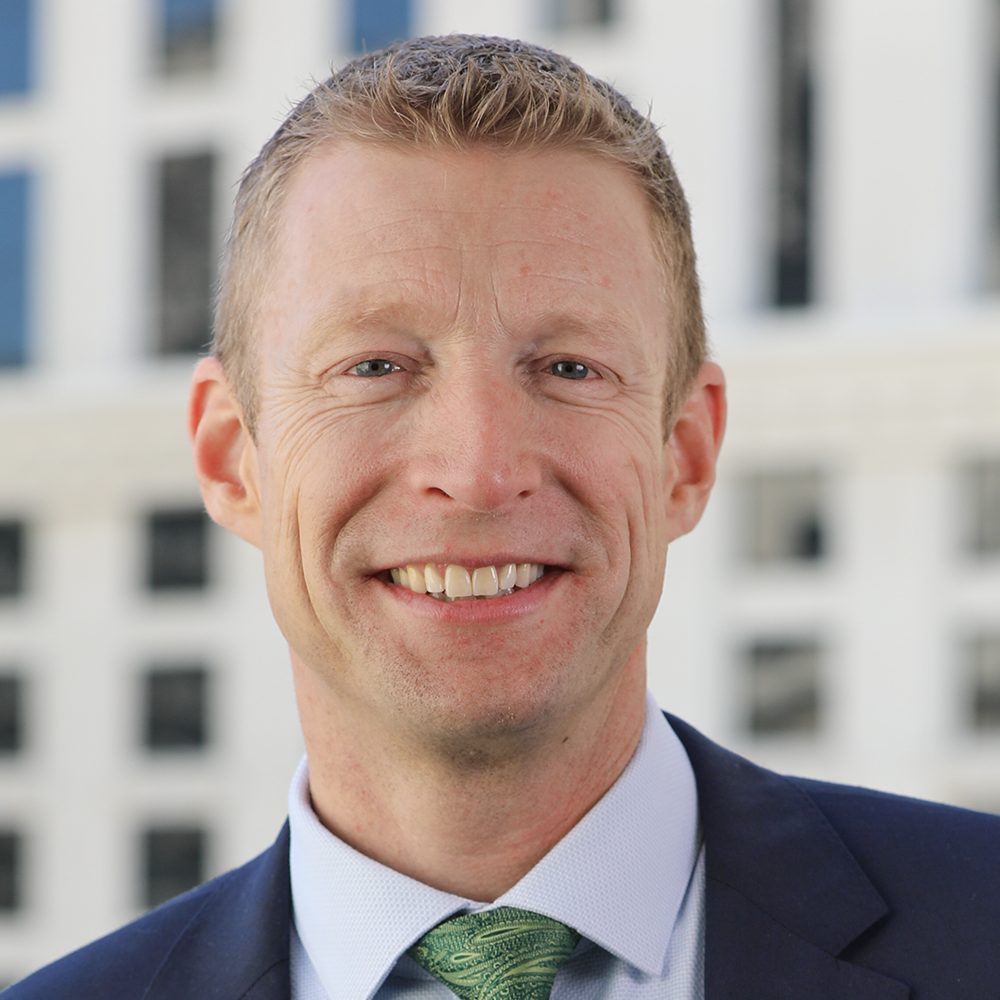 Tim Harris has served as the executive vice president of Agency for COUNTRY Financial since June 2019. In his position, Harris is responsible for the field sales force (Agency) and Agency Operations.

Harris earned a bachelor's degree in business and economics from George Fox University, Newberg, Oregon. In 2018, Harris achieved the Leadership Institute Fellow designation through LIMRA and the Wharton School of Business.

Harris is the President and co-founder of the "See Ya Later" Foundation, a nonprofit organization focused on inspiring youth and encouraging families. The foundation puts on youth camps, provides college scholarships and supports families in medical crisis.