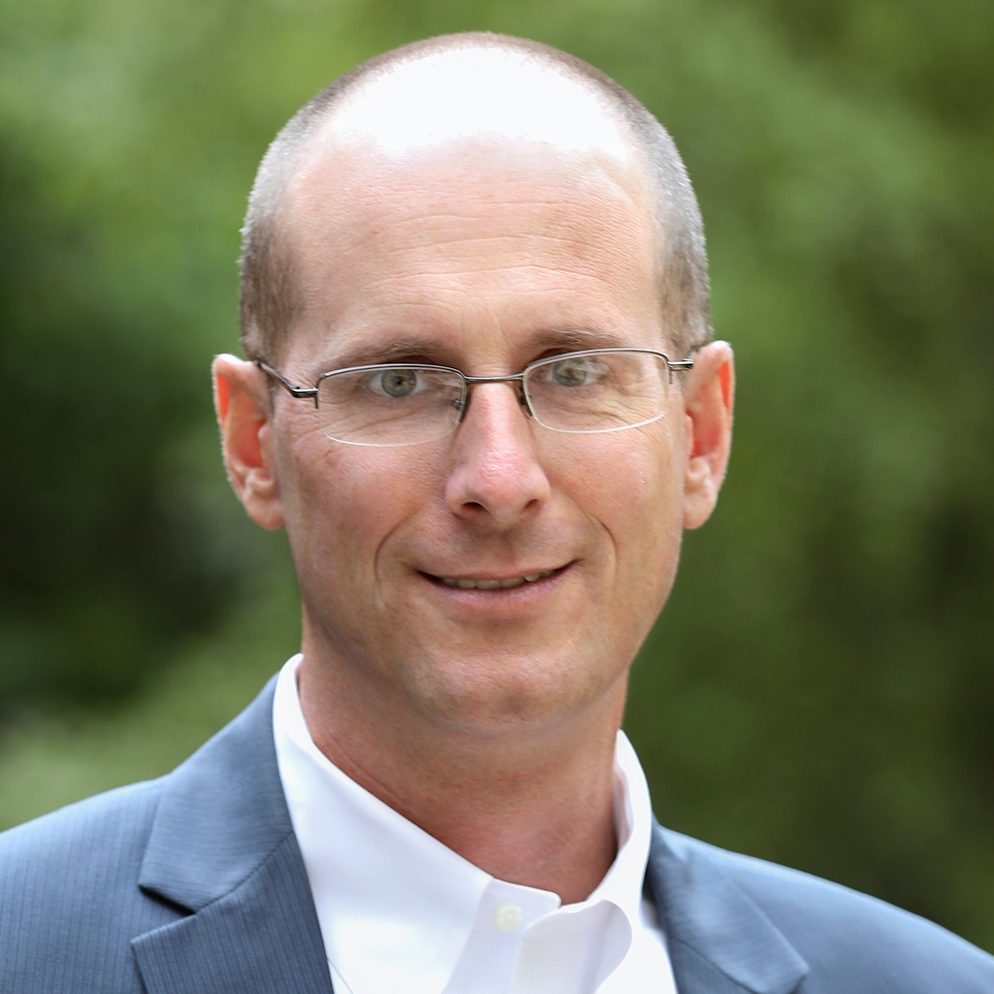 He previously served as senior vice president and chief risk officer since June 2019, where he was responsible for compliance, enterprise risk management, data governance, administrative services and procurement.

Allen began his career with Illinois Farm Bureau as an attorney for the Office of General Counsel in 2003, where he was appointed general attorney in 2006.  He joined COUNTRY and served as the Manager of Financial Security Field Support from 2007-2008, Director of Agency Administration and Sales Practice Compliance from 2008-2012, Vice President of Financial and Brokerage Solutions from 2012-2016, and Vice President of Investment Services from 2016-2019.