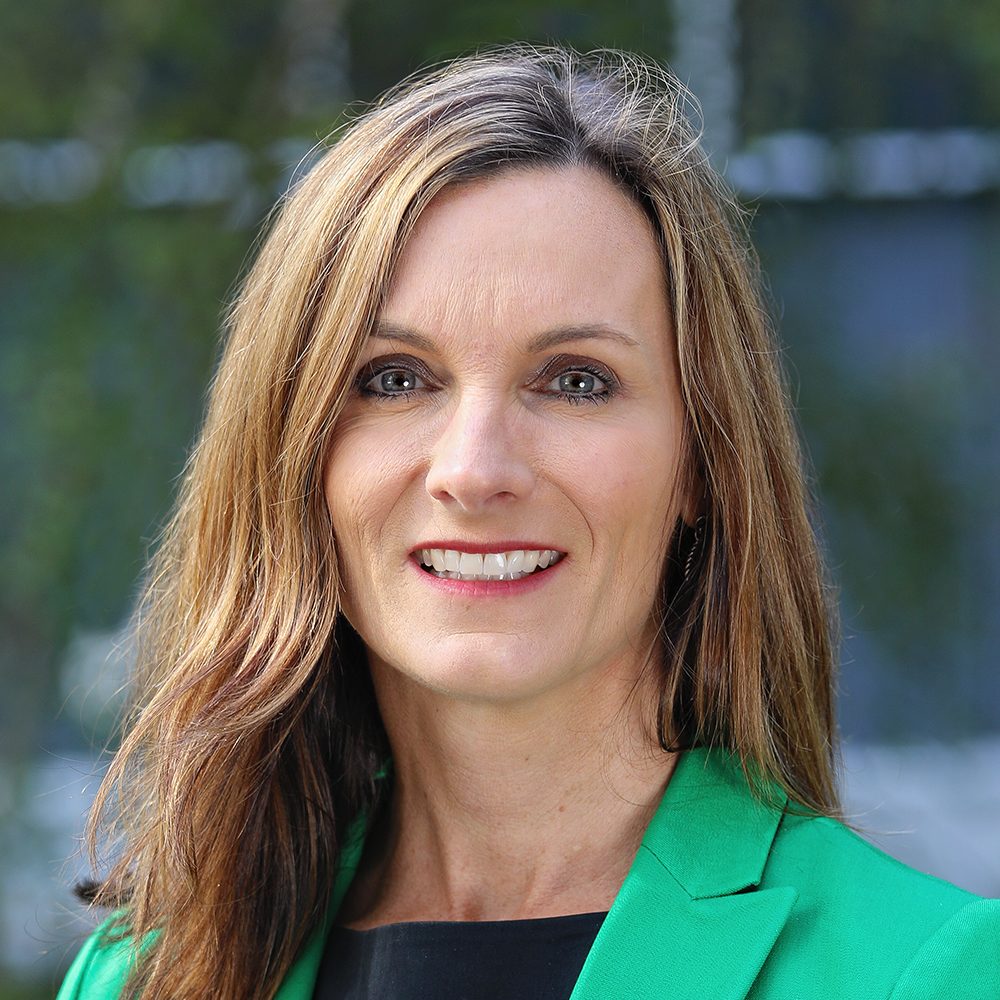 She had served as vice president of Commercial/Agribusiness Underwriting since January 2017.  Prior to that, she was first the director, then vice president, of Customer Service.  In 2009, she was selected to help develop Operational Excellence at COUNTRY.  Thorpe has also served as manager of Precision Marketing and manager of Marketing Projects.  She began her career with COUNTRY in 2001 as manager of Customer Relationship Management.

Thorpe earned her bachelor's degree in public relations from Illinois State University, Normal.  She graduated from the COUNTRY Leadership Development Program II and earned her Six Sigma Black Belt certification with COUNTRY in 2011.  She completed the Leadership Illinois program in 2013.

Thorpe is active in the community.  She serves as a mentor for the Multi-Cultural Leadership Program and sponsor for A Better Tomorrow.  She also supports, and has a vested interest in, many local youth sports programs.