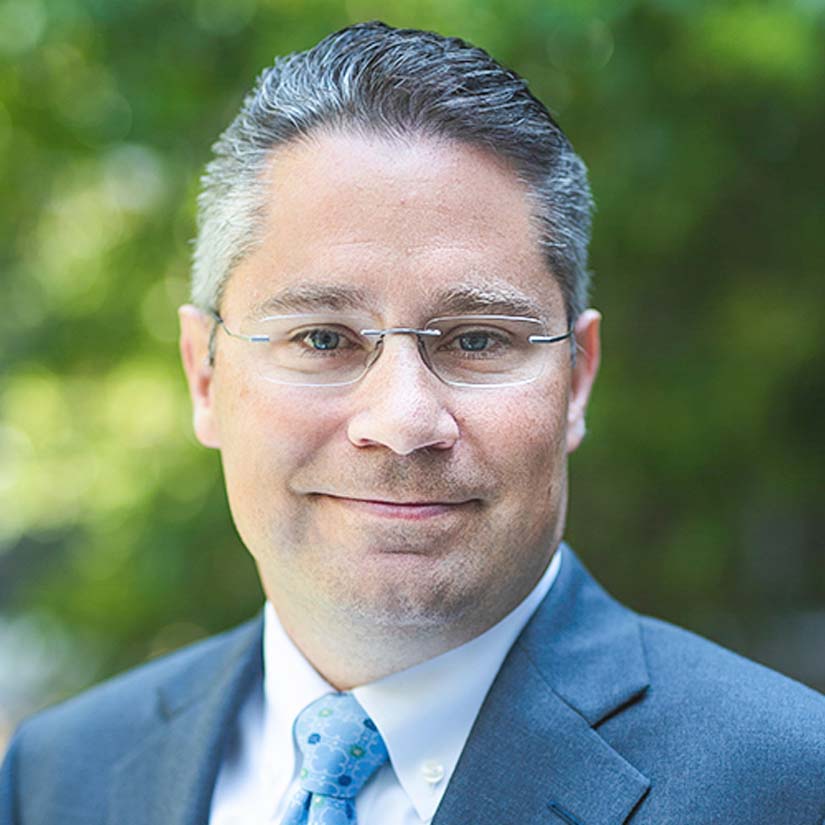 Prior to that, he spent two years as Vice President of Client Services. He also held senior leadership roles with Operational Excellence and Technology and served as Director of Billing Operations. Adam joined COUNTRY in 2000 as a Project Manager in Technology and Marketing.

He is a Chartered Financial Consultant and earned a bachelor’s degree in computer information systems from Ashford University, Clinton, Iowa. Adam is a long-time supporter of Children’s Miracle Network and serves on the Children’s Hospital of Illinois Community Advisory Council.